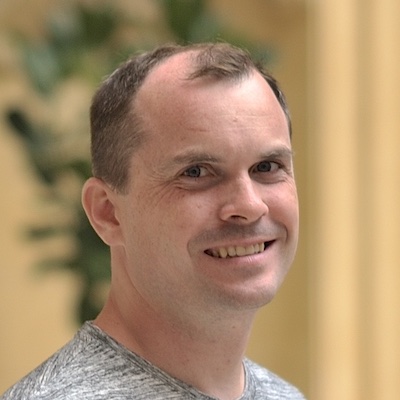 I was born and raised in Minnesota, where I learned to program and do gymnastics as a child. I then moved to Indiana where I double-majored in Computer Science and Electrical Engineering at Rose-Hulman Institute of Technology in 2006. Subsequently, I moved to sunny California.

Starting in 2007, I started several startups with James, including Firebase, which we started in 2011. We sold the company to Google in 2014, where we continued to work and grow the business. Firebase is now by far the largest platform for mobile and web app development in the world. It’s used by ~15% of all developers (rivaling iOS in terms of developer usage, as a comparison).

I left Google in December 2017, and spent some time as an active angel investor. I’ve invested in over 45 companies spanning developer tools, SaaS, electric vehicles, renewable energy, retail, news, self-driving, aerospace, and more. You can see some of the startups in my portfolio on AngelList. I also do some philanthropy, largely focused on building infrastructure in frontier markets. I have a special focus on Haiti, given my experiences in the earthquake there.

In 2020, I started Shortwave with Jacob, Jonny, and some other ex-Firebase folks. We’re on a mission to build the product experience that email’s amazing federated infrastructure deserves. I believe email is essential infrastructure that helps to protect freedom of expression online.

Some of you may know my brother Tim, who writes about technology things much more frequently than I.